We have enjoyed the amazing song ‘Guddi Da Prahona’ by Harinder Sandhu . It was released in 2015. So there’s a matter of excitement for the people who have enjoyed and liked this song ,because ‘ Guddi Da Parhona 2’ is going to be released soon. This time it’s going to be a duet song.

As far as the credits are concerned,  Harinder Sandhu and Aman Dhaliwal are going to join each other to sing this song. Moreover, Gurvinder Pannu penned the lyrics of ‘Guddi Da Parhona 2’ . So talking about the music, Nimma Virk created the music. Apart from this, Preetinder Singh Sandhu managed the project. Further, the video credits of song goes to Balaur Singh who directed the video of this song.

Moreover, Prakash Gadhu and Gamma Sidhu both are going to give special appearance in this song. It is produced by Gunbir Singh Sidhu and Manmord Sidhu. Meanwhile this song is presented by White Hill Studios and going to release under the same banner on the official You Tube channel of White Hill Studios .

Let us break your excitement of knowing the release date, this song is going be released on 22nd February 2021. Meanwhile, we don’t have to wait longer .So who’s excited to see ‘Guddi Da Prahona 2’ , let us know in comment section..

To make this valentine’s, even more, special Mika Singh is here with ‘Tere Bin Zindagi’

Ranbir and Sanjay Dutt will rock Chandigarh for...

Amberdeep Singh bringing back the magic on screen... 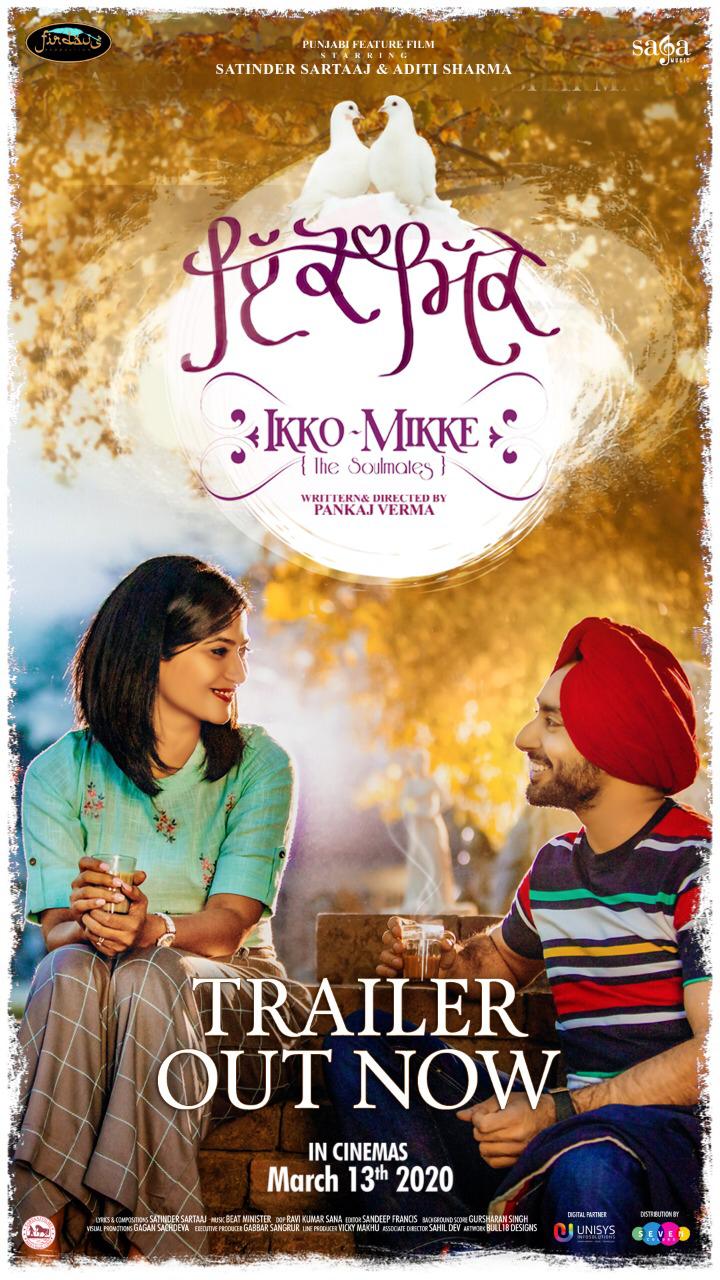